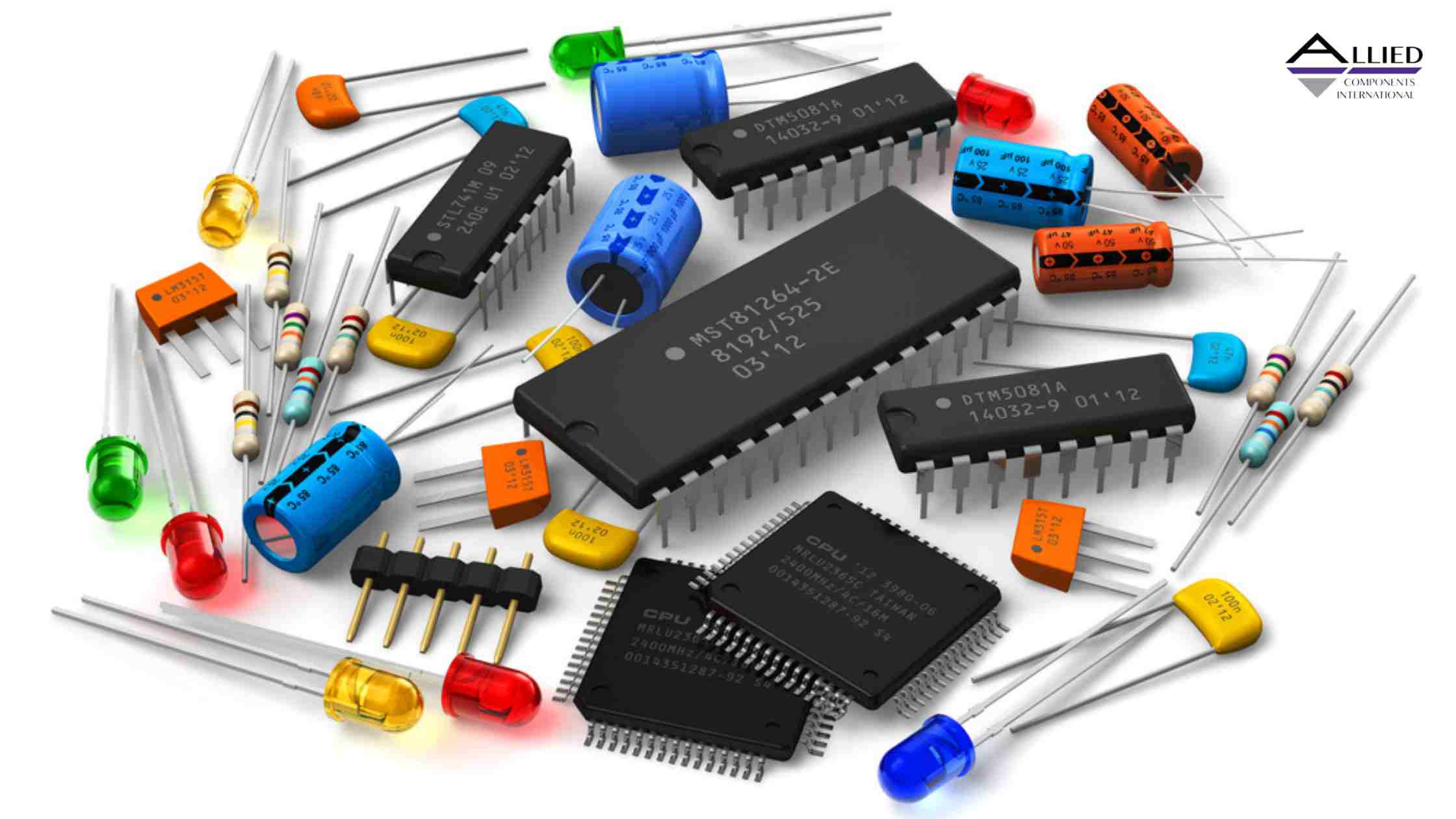 Electronic circuits contain different kinds of electronic components that work together. Here's a look at the main elements that make up a typical circuit in various popular electronic equipment.

These passive components are designed to resist the flow of current each containing two terminals. They can be used to reduce current flow as well as divide voltages and adjust signal strength. Resistors have many other uses, including the termination of transmission lines. They are commonly found in electrical networks and within integrated circuits. A light-dependent resistor (LDR), also known as a photoresistor, is sensitive to light and provides resistance accordingly.

Transistors are crucial to modern electronics and are found in all of today's circuits. They are usually embedded in integrated circuits to create electronic switches and amplify signals. Thousands of these units are interconnected within tiny chips to facilitate memory, microprocessing, and other sophisticated functions. A bipolar junction transistor has three terminals: a base, collector, and emitter.

Also read: Inductors Connected in Parallel: What to Expect

Capacitors are used to store electrical energy in a pair of insulated conductors located near each other. They can be used for various purposes, including filtering specific frequencies out of electric signals to prevent equipment damage caused by power surges. Capacitors in series are used to reduce capacitance by spacing plates further apart, providing a higher total voltage rating.

Inductors are also called chokes, coils, or reactors. An inductor is a passive device with two terminals. It stores energy in a magnetic field as current flows through the component. When the current changes, an inductor induces an electromotive force (EMF) in the conductor. This voltage has a direction called polarity that opposes the change in current induced. The action created by an inductor is inductance, which can be measured as a ratio of the voltage to the rate of current change. This unit of measurement is called a henry (H). Inductors are commonly found in radio equipment that uses AC power.

Also read: Difference Between Resistor and Capacitor: An Overview

Diodes are used to move current flow in one direction within a specified voltage level. Ideally, a diode has zero resistance in one direction and unlimited resistance in the other direction. The component has two terminals and functions like a valve in an electrical circuit. The most common type of diode is the semiconductor diode, in which electricity flows at a certain voltage threshold in a forward direction.