Difference Between Resistor and Capacitor: An Overview 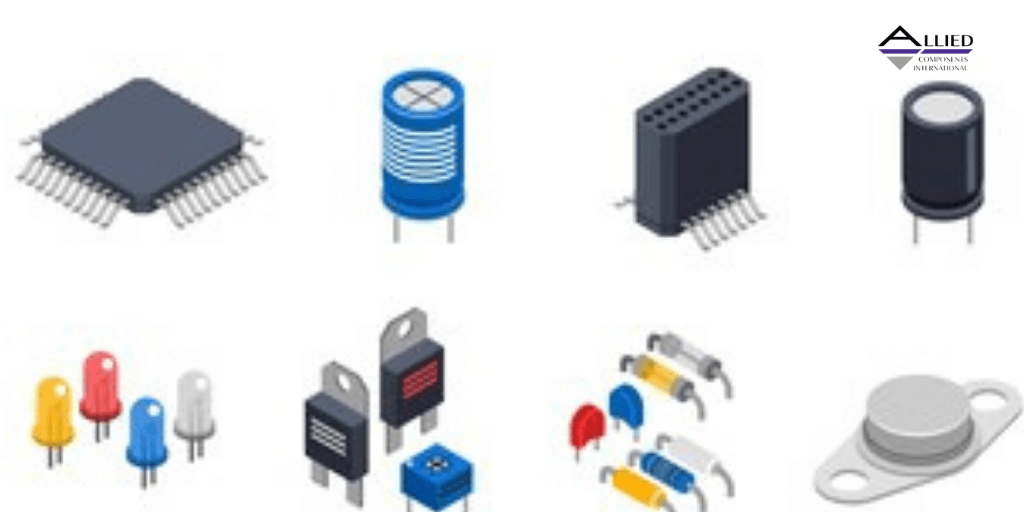 Resistors and capacitors are two of the most common components found in electronic devices, and each plays a passive role in affecting electric charges in an electrical or electronic circuit. Here's a brief overview of the differences between the capacitor and resistor.

Capacitors mainly exist to store an electric charge or energy. They can then release the charge or energy when it's needed. The capacitor is composed of two conducting parallel plates separated by a dielectric medium, which by design is a poor conductor of electricity. Once potential is applied to the capacitor, positive and negative charges build up on the sides of the plates. The state that a capacitor produces is capacitance (C), which measures the ability of a component to store an electric charge. Capacitance is equivalent to the electric charge (Q) divided by voltage (V). It is measured in Farads (F), microfarads and nanofarads. The two types of capacitors are fixed and variable. A fixed capacitor only allows for fixed capacitance, whereas a variable capacitor allows for adjustable capacitance.

Key Differences Between Capacitor and Resistor

Knowing the differences between resistors and capacitors gives you a fundamental understanding of how energy is transferred in electrical or electronic circuits. Both are useful components for controlling the flow of electrons. If you are looking for high resistors or capacitors, visit the Allied Components International website today.

What Is the Difference Between a Bypass Vs. Decoupling Capacitor?

Ferrite Core Inductors: All You Need to Know