Ferrite bead Vs. Inductor: All You Need to Know 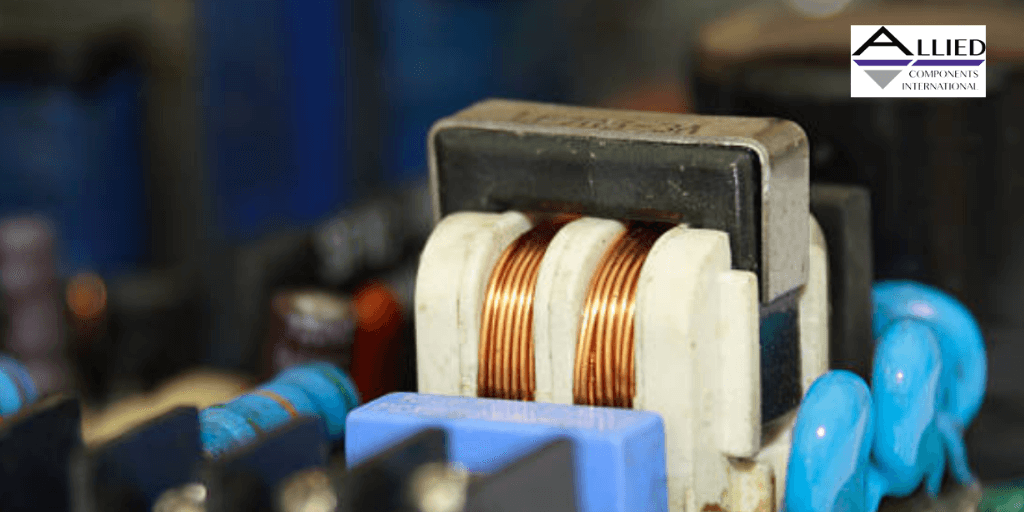 TV-tuners, laptops, and digital gaming systems all use ferrite beads for filtering frequencies in electronic circuits. A ferrite bead helps minimize interference, generating a cleaner signal. Here's a brief comparison of the ferrite bead vs. inductor for signal enhancement.

What is a Ferrite Bead?

In order to compare a ferrite bead vs. an inductor, it's important to look at each electronic component separately.

A ferrite bead inductor is a passive choke that reduces or eliminates high-frequency electromagnetic interference (EMI) in a circuit.

It functions similarly to a low pass filter, allowing only low-frequency signals to flow through a circuit while eliminating high-frequency noise.

The two types of ferrite beads are wirewound and a traditional chip. When ferrites are used correctly, they can enhance a system, but they cannot resolve every EMI issue.

Not if the capacitors already filter out high frequencies effectively. Keep in mind that ferrite beads are heat-sensitive and have a limit to the amount of DC current they can handle before getting damaged.

Related: A Guide to Ferrite Beads

What is an Inductor?

An inductor, also known as choke or coil, induces an electromagnetic force in the form of voltage when current changes.

The induced voltage, as stated by Lenz's law, moves in a direction that opposes the change in current that created it.

The inductor is a passive core consisting of wound coil and two terminals. It has the capacity to store energy in a magnetic field. The core is often composed of ferrite, which is made from iron (III) oxide mixed with other metals. These materials give ferrite its magnetic properties.

Inductors are commonly found in analog circuits and signal processing, as they help regulate current. When energy builds up in a magnetic field, inductors help limit current flow.

Is a Ferrite Bead the same as an Inductor?

The three most common components in passive linear circuits are inductors, capacitors, and resistors.

An inductor is often used to block alternating current so that direct current can pass through the circuit.

Even though a ferrite bead is classified as an inductor, it operates differently in a sense it also acts like a resistor.

When capacitors are unable to reduce high frequencies, an effective option is to use a ferrite bead inductor.

Related: Understanding the Differences Between Capacitors and Inductors

What is the purpose of a ferrite bead?

The ferrite bead filters out unwanted high-frequency noise, which dissipates in the form of heat.

It functions as a low-pass filter, which means it allows low frequencies to pass through the circuit while filtering out high frequencies.

Understanding the ferrite bead vs. inductor comparison gives you a clearer idea of how each component works.

While a ferrite bead reduces noise in a circuit, an inductor stores energy in a magnetic field as current flows through it. Are you looking for a ferrite bead or inductor? Then visit the Allied Component International website today.

What Is the Difference Between a Bypass Vs. Decoupling Capacitor?

Ferrite Core Inductors: All You Need to Know