How Is a Wire Wound Resistor Different from an Inductor? 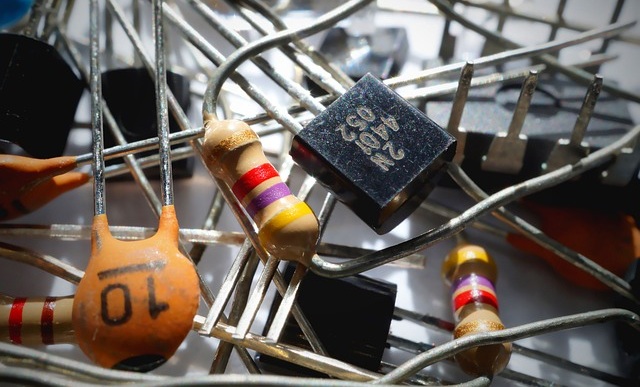 Wire-wound resistors and inductors behave differently despite the fact that both comprise winding a conductor around a core. Conversely, they have multiple mechanical differences in the way each component is manufactured.

Here's a breakdown on further differences between a wire-wound resistor and an inductor:

Usually the higher the frequency of the circuit means more impact on the signal, which can create difficulties, particularly in RF circuits. Either inductance or capacitance can lead to signal distortion. Capacitance is usually not as troublesome as inductance for wire-wound resistors, which suggests that precision resistors designed for high frequency circuits should be built with minimal inductance in mind.

Reducing Inductance One solution to reducing inductance is to use different winding methods around the core, which also enhances pulse load capacity. Doubling the wire before it is wound around the core, as in bifilar winding, minimizes inductance by causing the current to flow in opposite directions, creating a cancellation between electrical fields. Bifilar winding, however, is often used when voltages in adjacent wires are at extremely different levels, which results in parasitic capacitance.

Inductance can also be reduced using Ayrton-Perry windings, which is based on one wire wound on the core with an insulation layer on top where a second wire is wound in the opposite direction. This construction cancels the electric fields, which reduces inductance. At the same time, capacitance is reduced since the voltage in the parallel wires is the same. Ayrton-Perry windings are used in Riedon's fast rise resistor series, which provide both low inductance and capacitance with a normal rise time.