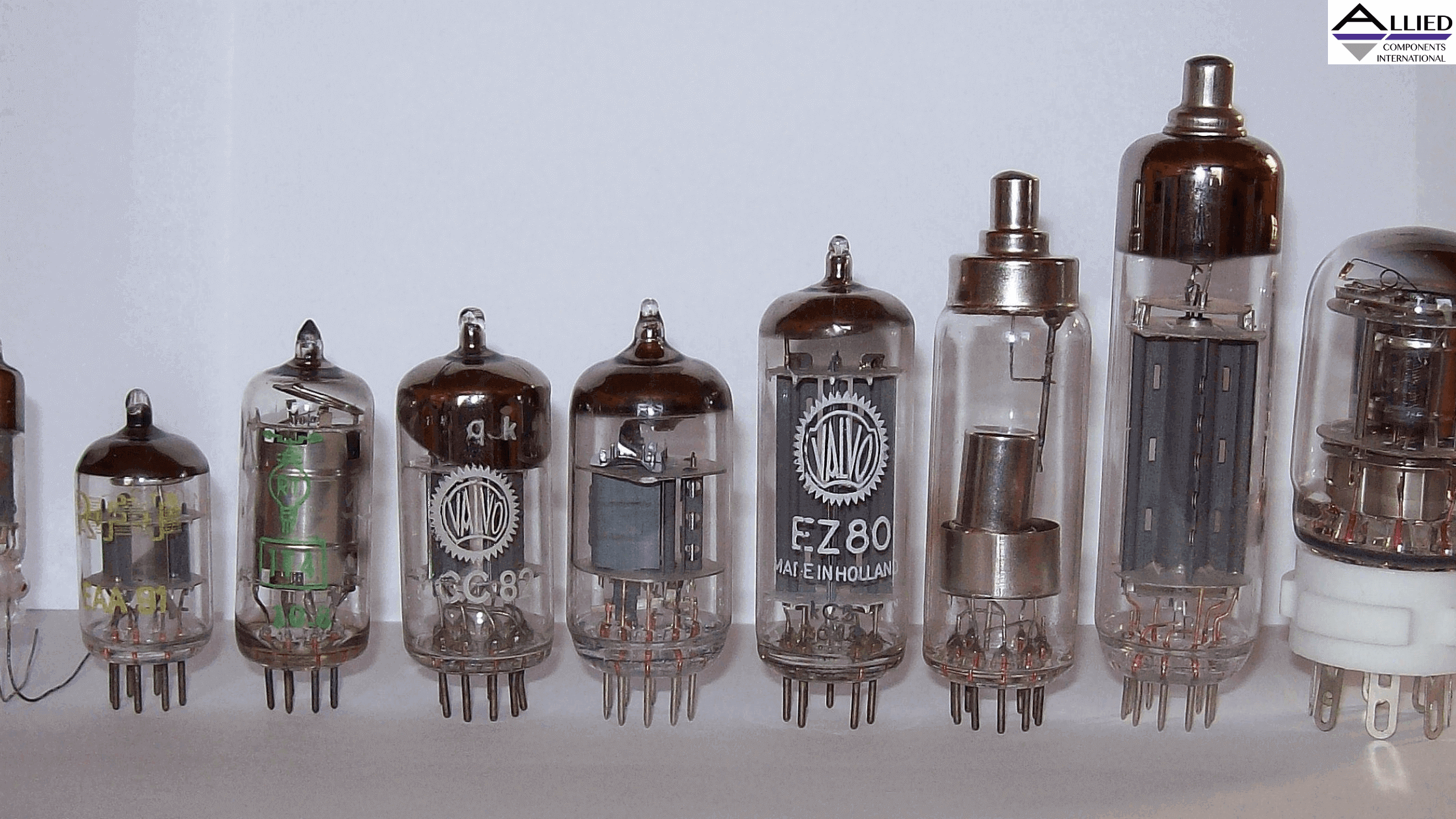 Before semiconductors revolutionized computers and portable devices, the electronic world was built on vacuum tubes. Knowing a little about vacuum tubes' history can help you understand the evolution of electronic technology. Here are some essential points on the history of vacuum tubes.

Thomas Edison was a pioneer in vacuum history. He discovered ways to improve the filament in 1882, even before the introduction of the term "electron." Edison found he could control the current by inserting another wire inside the bulb. The wire lit up, indicating current flow, a process later called thermionic emission and marked the birth of the vacuum tube era.

Edison called the process an "Electrical Indicator," in which he was awarded a patent in 1883. It also became known as the "Edison Effect" and marked the first electronic patent. With this discovery came the understanding of the relationship between voltage and current in a circuit. It demonstrated how electrons could be diverted with a wire, although the term "electron" was not introduced until 1897.

The first application Edison used his electrical indicator for was a device that detected a change in voltage within an electrical distribution system. The concept was further developed in the early 1900s with John Ambrose Fleming's introduction of the diode vacuum tube in 1904, followed in 1906 by the triode vacuum tube demonstrated by Lee DeForest. These developments led to the introduction of radio and other electronics through the first half of the 20th century.

Also Read - How to Choose the Perfect Aluminum Electrolytic Capacitor

A crucial turn in the history of vacuum tubes occurred in 1904 when J.A. Fleming introduced the diode, named for its two electrodes. The diode is an on-off switch that allows the user to control the current. Early developers learned the importance of adding a separate filament or cathode to tubes to allow the flow of electrons. They also learned that the type of materials used for filaments have an impact on voltage.

The history of the vacuum tube parallels the evolution of tube technology as scientists learned how increasing the number of wires, collectors, and other components improved the quality of electronic products. Improvements in vacuum tubes led to better electric amplification. In signal applications, tubes did not require much voltage, whereas power applications need higher voltage.

Vacuum tube developers found that tungsten was a useful material since it could withstand temperatures of up to 2400 degrees Celsius. When television arrived, tubes had become specialized as the cathode ray tube became a key component.