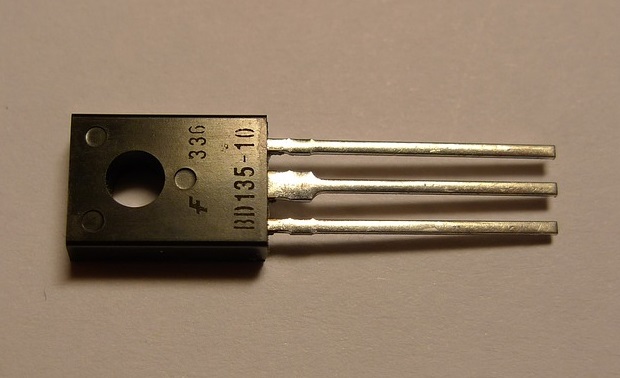 Researchers at Harvard School of Engineering and Applied Sciences (SEAS) have developed a transistor patterned after synapses in the human brain. A synapse connects nerve cells together. Those connexionsallow humans to make quick computations and are also implicated in the learning process. Here are key facts about electronic transistors, synaptic transistors and human synapses.

How a Synapse Works A synapse in the human brain serves as a junction between nerve cells and includes a small gap that impulses flow through. The electronic component that mimics this activity is known as a synaptic transistor. One of its major benefits is that it's designed to be more energy-efficient. The human mind provides a natural model for engineers since it runs on about 20 watts of power, which is less than a typical household light bulb.

Within the human brain, when the neurons interact, their connection is strengthened by the synapse that bonds them together. The synapse remembers this interaction, as its strength as a connector depends on neuron speed.

Synapse Transistor Electronic transistors, synaptic transistors and brain synapses all adapt to impulses they encounter. In a synaptic transistor information is carried on an electrical current through semiconductor material called nickelate between two platinum electrodes. An external circuit multiplexer converts the time delay into voltage, which is applied to an ionic liquid, resulting in an electric field. This magnetism either removes ions or moves them toward the nickelate.

One of the unique properties of the synaptic transistor is that it does not rely on the binary system of zeroes and ones. Conductance changes gradually as the material composition transforms. The conductance, however, will change rapidly when the material comes in contact with an external field at a certain temperature. The process is efficient because even a small amount of activity within the sensitive material of nickelate can produce a large signal.

Conclusion A synaptic transistor is a new form of artificial intelligence found in computer systems but not yet in smart algorithms. The unique properties of nickelate allow it to behave like human synapses in the brain, which strengthen bonds through remembering electrical activity.