Survey: Robots Will Soon Become a Part of Our Daily Lives 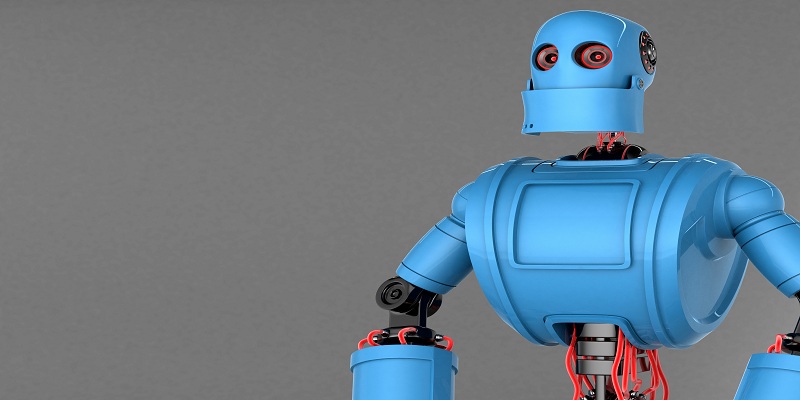 C-3PO, Rosie and HAL are all engineered for reliability and service. They are fictional robots from Star Wars, The Jetsons and 2001: A Space Odyssey and people around the world seem to think robots just like them will soon become part of our daily lives. But back when C-3PO was first introduced to moviegoers in Star Wars, the idea that a robot could someday make daily living easier seemed like science fiction fantasy.

How times have changed. Today, a full two-thirds of American adults expect that robots will soon replace the majority of work done by humans in the next 50 years. That's according to researchers at Oxford University, who say that Americans aren't that far off--about half of all American jobs could soon be automated, researchers say. And, according to manufacturing.net, it's already happening.

According to the International Federation of Robotics, sales of industrial robots grew by 8 percent around the world last year. They're being used to in aerospace, the auto industry and the medical industry on a daily basis.

Beyond the Workplace Automating jobs isn't the only way robots could affect daily living. Service robots similar to Rosie from the Jetsons might soon be making life easier for people around the world.

Right now, small robots are already helping people cut down on housework. The Ecovacs Robotics' Unibot, for example, can be programmed to roll around the house, purifying the air, cleaning floors and making sure that rooms are properly humidified.

And this is just the start. According to Illah Nourbakhsh, who is a professor of robotics at Carnegie Mellon University and the author of "Robot Futures," humans will soon find themselves interacting with robots that wait tables, prepare food and deal with your customer service issues.

The Future is Here Yes, what once seemed like science fiction fantasy is quickly becoming reality. Robots are already playing larger roles in the daily lives of Americans. And their usefulness is something that is only expected to grow.