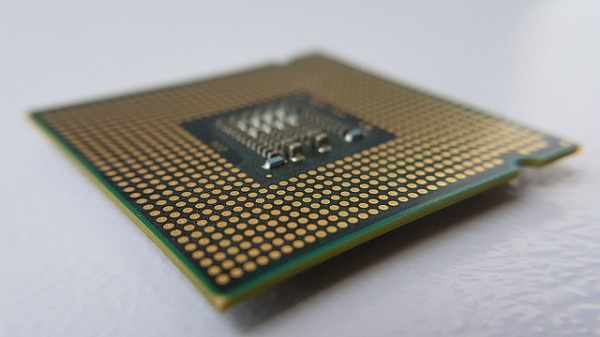 Cost efficiency is a major goal of all businesses aiming for maximum profits these days, especially for tech companies. For decades, silicon has been the core material for semiconductors, but now it faces a rival new development introduced by MIT engineers, using exotic materials.

Silicon, Earth's second most widespread element besides oxygen, comes from a variety of rocks, clay, sand, and soil. It's commonly used in a vast array of electronic equipment from sensors to integrated circuits.

MIT's researchers have recently created ultrathin semiconducting films made from materials such as gallium arsenide, gallium nitride, and lithium fluoride. These materials have been cost-prohibitive in the past, but a new fabrication technique allows for more affordable production based on a combination of semiconducting elements. This discovery provides higher performance for flexible electronics.

It's now possible to use these elements to build solar cells and wearable computers. The team of scientists behind this project come from various universities such as Ohio State and Georgia Tech, as well as the U.S. Naval Research Laboratory.

The films are comprised of layers of semiconductor materials stacked on graphene, which is a thin microscopic sheet of bonded carbon atoms designed in a hexagonal pattern. Gallium and arsenide atoms are placed on gallium arsenide. This configuration, known as "remote epitaxy," seems to allow for atoms to interact with the substrate graphene. It leads the way to manufacture multiple gallium arsenide films, which other than the underlying wafer, is a low-cost solution for duplicating semiconducting materials.

This same process was applied to silicon and germanium, but could not be replicated, perhaps because both elements are ionically neutral.

A difference in polarity (positive vs. negative) between atoms appears to facilitate the atoms to interact within graphene and copy the underlying arrangement of atoms. Strong ionically bonded materials appear to be capable of interacting through multiple graphene layers, similar to how a magnetic field can exist through paper. The future of computer chips may be based on non-silicon materials, opening the door for ubiquitous smart technology.