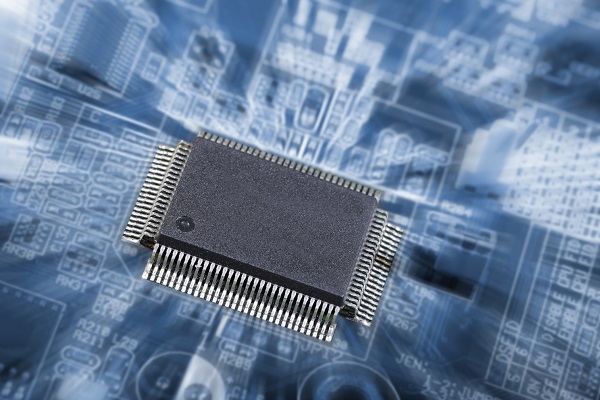 Electronic devices that have become popular this century are based on internal metallic circuits to generate information processing at high speed. This system has led to countless gadgets such as smartphones, laptops and tablets. Thin drops of metal over a circuit stencil are the key to crafting conventional modern electronics. The problem is that this process creates rough surfaces, leading components to heat up and waste energy.

The new method is designed to create smoother nano-sized metal circuits driven by carbon dioxide (CO2) lasers, which are often used for industrial cutting and engraving. CO2 lasers, which project continuous infrared beams, have been used since the sixties and remain relevant due to high power and efficiency.

The Future of Nano Circuits

The new fabrication method developed at Purdue is called roll-to-roll laser-induced superplasticity. In the future, these ultrafast devices will use smaller metal parts at the nano-level. Consequently, molds for shaping metals will require much higher definition and particles smaller than what metal grains are made of.

Purdue's new method of manufacturing nanocircuits involves laser technology applied to a rolling stamp similar to what was used traditionally to rapidly print newspapers. Superelastic conditions, which allow for an elastic reaction to induced forces, are applied to metal so that the circuit takes the shape of nanoscale features of the rolling stamp. This new fabrication technique allows for many possibilities, including making touchscreens that interface with nanostructures that interact with light to generate 3D effects. It will also provide a cost-efficient solution for developing sensitive biosensors.