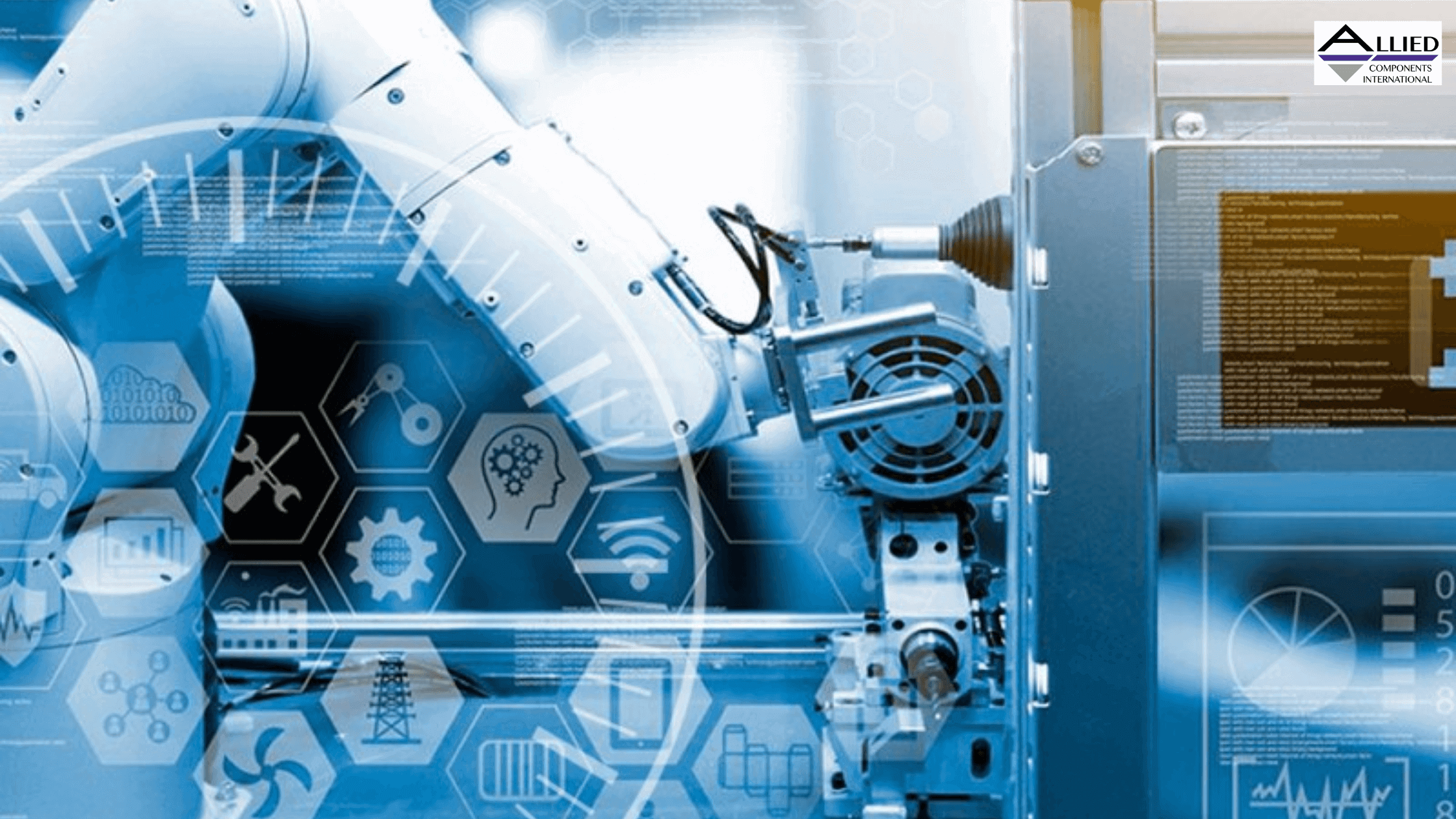 Ethernet has improved significantly in various ways, including data speeds and latency, since its beginning in the early 1980s. However, the networking technology is still not deterministic by default and doesn’t support the latency levels required of today’s high-throughput industrial data communication right out of the box. Time-sensitive networking (TSN) is a set of IEEE 802 standards that are being developed to solve the latency issues of Ethernet by design.

Early Ethernet Improvements and Their Challenges

Introduction to Ethernet with TSN

TSN are protocols developed for Ethernet in line with IEEE 802.1 standards to address latency, determinism, and scalability issues.

A time-sensitive network makes Ethernet more deterministic. The networking technology is expected to support a broad range of Ethernet applications in various industries, such as building automation and automotive. Its benefits include:

Logically, an immediate shift from existing industrial Ethernet protocols to TSN isn’t technically and economically feasible for most users. However, with special interfaces, a stepwise transition over 10 years or so is possible. For example, if you’re a PROFINET user, you may soon be able to access the protocol on TSN as layer 2. New TSN devices will make it possible for plants to safely migrate step by step, although users of Ethernet solutions like PROFINET RT won’t require any special hardware to make the switch.

As time-sensitive networking gradually catches on in the industrial data communications space, you’ll likely see more and more new installations set up based on the protocol from the ground up. In other scenarios, the technology is being incrementally incorporated in existing installations as part of a gradual Ethernet upgrade.