Common Mode Choke And Its Applications: An Introduction 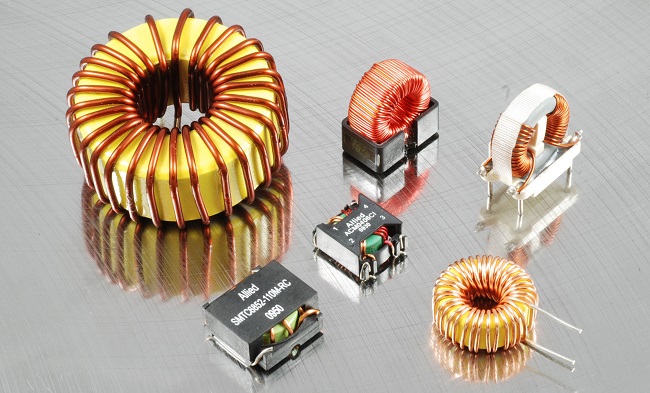 When an unwanted noise is detected in an electronic circuit, it can be stopedwith a choke. The choke acts as an inductor, allowing it to raise impedance to resist certain frequencies. Common mode chokes, electronic components and circuits all encompass the relationship between current and resistance as a core dynamic. Here are some properties that define a common mode choke.

Use of Common Mode Chokes

Common choke modes can additionally be used to troubleshoot for radio interference or bandwidth issues. Many different technical issues can be resolved through this type of filtering.

The common mode choke helps guard against equipment failure. It can also provide protection between components. At the core of a choke is magnetic metal with insulated wire wound around it.

Difference Between an Inductor and a Choke

As an inductor, the choke can filter high frequencies in a current, while allowing lower frequencies to pass through the circuit. The term "choke" only refers to the device when it is used to block frequencies, otherwise this component is called an inductor. Chokes can be used to block either AC or DC current.

Choking is the process of blocking specific frequencies while allowing others to flow through a circuit. Chokes can be used to block or allow current as well as certain frequencies. Learning about common mode chokes, electronic components and how resistance plays a major role in controlling current helps provide a clearer understanding of how circuits work.