How Does a Silicon Photodiode Differ from Other Photodiode Technologies? 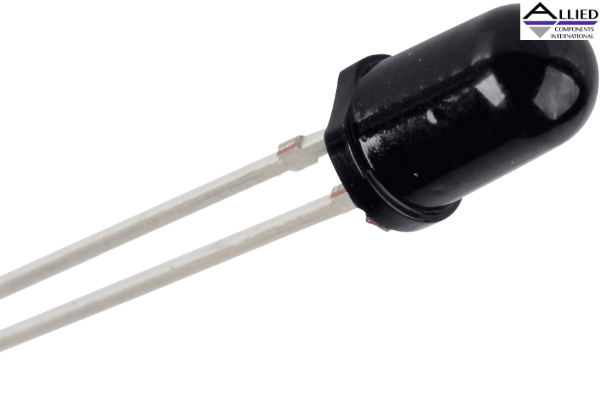 Silicon is the primary material used in making semiconductors, which are the basis for different photodiode technologies. Its purpose is to regulate current, so it is proportional to the light intensity (called illuminance) of visible, infrared, or UV light. It is essentially a semiconductor device used for light and radiation measurement and is similar to a silicon rectifier diode.

The combination of a silicon p-n junction and a circuit is known as a diode, which blocks current when the forward-bias voltage is below .6 volts but allows current to flow when it's above this level. A photodiode is a semiconductor diode that varies in electrical resistance when exposed to light.

Silicon photodiodes are used for various visible-light applications in electronics, such as for a light dimmer. Silicon is also sensitive to the wavelengths of visible light, making it a reliable material for good dark-current and bandwidth performance.

Aside from the widespread use of silicon in electronic circuits, a less common material for photodiodes is Indium Antimonide (InSb). Since InSb is sensitive to short-wavelength and mid-wavelength infrared, it works well for applications that involve the detection of heat signatures rather than visible light. However, the photodiode needs cooling to cryogenic temperatures.

Other forms of infrared detectors besides InSb include Indium Gallium Arsenide (InGaAs) and Germanium (Ge). Both have a similar spectral response and work best at room temperature. Mercury Cadmium Telluride (HgCdTe) is a detector more suitable for long-wavelength IR applications with an extended spectral response. Like InSb detectors, it also needs to be cooled at cryogenic temperatures.

Silicon photodiodes can be optimized to improve UV response. An alternative option that can be considered is a semiconductor material called silicon carbide (SiC), which is naturally sensitive to UV light in the 200-400 nm band range. Ultimately, SiC photodiodes are more susceptible to visual light than to UV.

Silicon photodiodes are useful for measuring illuminance in the visual spectrum. The characteristics of photodiode technologies depend on the different types used for specific applications. Materials commonly used for infrared detection are indium antimonide (InSb), indium gallium arsenide (InGaAs), germanium (Ge), and mercury cadmium telluride (HgCdTe). UV-enhanced silicon, on the other hand, is more appropriate for UV applications. When it's necessary to ignore visible and infrared light for high-temperature operations, silicon carbide is the more effective choice.