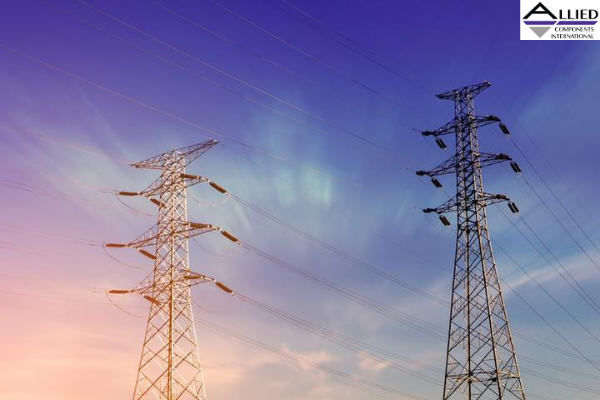 Europe started out mirroring the original US standard at 110V/60 Hz. After World War II, it switched to 220V/50 Hz based on easier calculations, although this higher power at lower frequency is up to 20 times less efficient. Most of Asia, Africa, The Middle East, Australia, and Greenland also operate at 220-240V/50 Hz. Only 20% of the world uses the American standard.

How 60 Hz Became Standard Frequency in the USA

The roots and development of alternating current began with inventor Nikola Tesla in the late 19th century. Tesla worked for inventor Thomas Edison, but due to insufficient compensation and inability to convince Edison on the efficiency of AC for power distribution, he left to work for electric competitor George Westinghouse. Tesla's induction motor was very impressive to Westinghouse, who viewed the concept as a building block for developing an electric power plant.

Tesla's new employer embraced the argument that AC distribution was safer, less expensive, and more energy-efficient than direct current, which Edison promoted. Buried in history is the fact that Tesla invented 3-phase 240V AC. His concept was to combine three phases of power to account for voltage fluctuation. By Tesla's calculations and testing, 60 cycles per second was the most efficient power supply frequency. However, Westinghouse had already committed with engineers to a 133V electric grid driven by Niagara Falls around 1888.

For a while, there was a big debate among electric grid producers on whether AC or DC power was better for power transmission. Edison tried to demonstrate AC was more dangerous by using up to 750 volts to publicly electrocute animals such as an elephant, a horse, cats, and dogs. He also based his invention of the electric chair on AC, but positioned it as a Westinghouse concept. These demonstrations led Tesla to lower his AC model to 110V for safety reasons.

Eventually, AC won the "war of currents" by the 1890s, but grid developers (General Electric, Westinghouse, Thomson-Houston) compromised to set a 110V/60 Hz standard due to earlier Edison 110V developments. Therefore, the current US standard of 120V at 60 Hz was set in 1967.