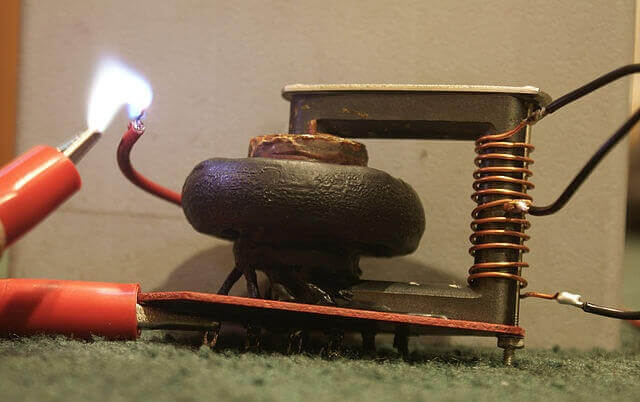 A flyback transformers, also known as a line output transformer, stores energy from input voltage in switched-mode power supplies. It is useful for multiple electrical applications. At one time, these transformers were used to meet high voltage needs at high frequencies. They are now used for both DC to DC and AC to DC conversions.

Flyback transformers are used in switched-mode power supplies for many industries. The device was originally invented for CRTs and has since become useful in much more advanced technology such as military aircraft. Its main purpose is to store energy and produce high or low voltages efficiently.